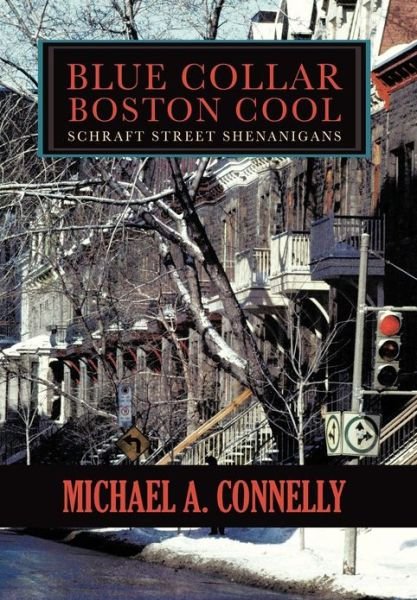 Lately, the lively, often unruly, and occasionally dangerous Schraft Street in Boston has become Jim Herlihy's entire world. As he struggles to eke a meager existence from the small assets he owns-a neighborhood gym, local sports bar, and a renovated old three-decker- his challenges are compounded because the love of his life is in love with someone else, and his troubled young tenant, stripper Amy Jordan, for whom he has developed a powerful brotherly affection, is in love with him.

After a few contentious run-ins with notorious local gangster Hoary Harry Annunzio-who seriously worries Jim when he drunkenly threatens to rape little Amy-his friend and local cop Carlton Carrollton jokingly suggests Jim consider a preemptive strike against Harry. And then when Harry is unexpectedly found brutally beaten to death, the cops and especially two rival gangsters very seriously want to know who did it. Wild rumors are circulating in this suddenly dangerous, self-contained little world, and Jim finds himself a suspect, despite his reputation as a sane, hardworking, and normally very good-natured businessman. Something's gotta give-and the inside neighborhood dope does include that Jim Herlihy can be a very tough customer when absolutely necessary.

In this entertaining murder mystery, a gritty Boston neighborhood and its hardcore boss are thrust in the midst of madness as a killer waits to strike again.