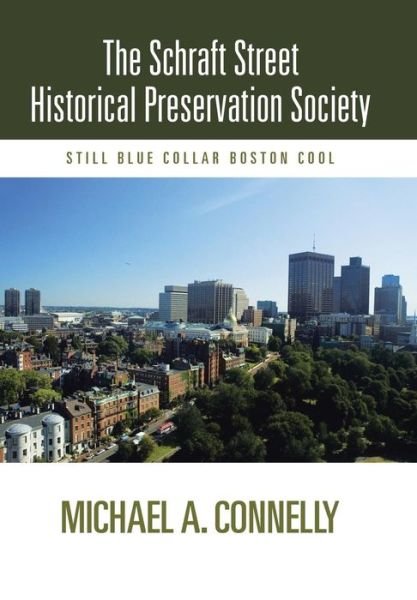 The dust has settled after the murders of two local gangsters-neither officially solved, but both settled as far as the street is concerned. Nonetheless, Schraft Street remains as lively, unruly, and occasionally dangerous as ever. "Boss" Jim Herlihy still owns his marginally successful gym and sports bar; unusually, he even has some financial "cushion," thanks to publication of a couple of gritty detective stories.

His girlfriend of nine months, rising young M&A attorney Janice Cochrane, would be much happier if Jim would sell his Schraft Street properties and move into her luxury downtown high rise. But Jim has good friends and serious responsibilities on the gritty street he's lived in for all of his thirty-six years. When an increasing number of reckless drug dealers and their customers-seemingly backed by sinister unseen forces-again make Schraft notably uncomfortable for citizens and businesses alike, and then two of Jim's friends are brutally mugged in separate incidents, Herlihy and some of his gym members-including several competent MMA enthusiasts-use NYC's "Guardian Angels" as a model for forming "The Schraft Street Historical Preservation Society."

In this sequel to Blue Collar Boston Cool, "Boss" Jim walks a tricky tightrope of balancing his love for the classy, high-powered new woman in his life, with his nearly overpowering sense of responsibility for the struggling people he's lived with all his life.