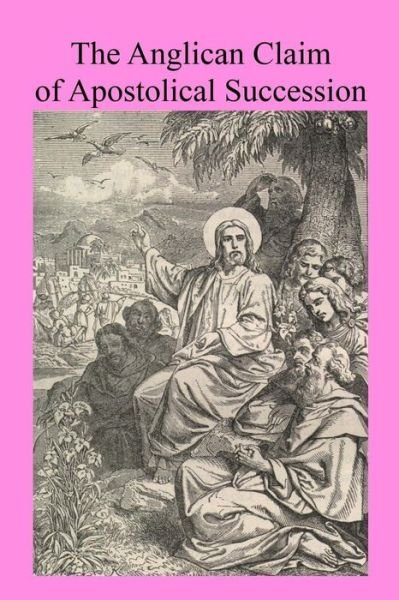 The Anglican Claim of Apostolical Succession

The Anglican Claim of Apostolical Succession

THE following essay, published by Cardinal Wiseman in the Dublin Review for August, 1839, must always possess a peculiar interest for English Catholics: for it was this which dealt a blow to John Henry Newman's confidence in Anglicanism, from which, by the grace of God, he never recovered. The late Dean Church, in his account of the Oxford movement, gives the following graphic description of the effect of Cardinal Wiseman's argument on the mind of the great leader of Anglicanism: "In the summer of 1839, he [Newman] had set himself to study the history of the Monophysite controversy. 'I have no reason, ' he writes, 'to suppose that the thought of Rome came across my mind at all. It was during this course of reading that for the first time a doubt came across me of the tenableness of Anglicanism. I had seen the shadow of a hand on the wall. He who has seen a ghost cannot be as if he had never seen it. The heavens had opened and closed again.' But another blow came, and then another. An article by Dr. Wiseman on the Donatists greatly disturbed him. It was' a most uncomfortable article, ' he writes in his letters; 'the first real hit from Romanism which has happened to me'; it gave him, as he says, 'a stomach-ache.' It told on him as nothing had yet told on him. What it did, was to ' open a vista which was closed before, and of which he could not see the end'; 'we are not at the bottom of things, ' was the sting it left behind. From this time, the hope and exultation with which, in spite of checks and misgivings, he had watched the movement, gave way to uneasiness and distress."