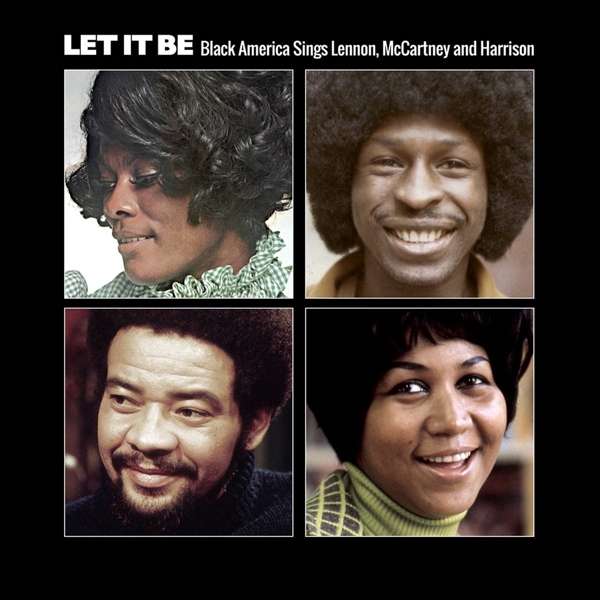 The highly anticipated second volume of songs by John Lennon, Paul McCartney and George Harrison is no less potent than 2011's Come Together (CDCHD 1300) one of Ace s most popular titles. The compositions of Lennon, McCartney & Harrison were no less appreciated by their black American peers than they were by their fellow pop and rock acts. Here are 22 reinterpretations of Beatles classics that frequently take the songs in new directions, but never lose sight of the original intention of the writers. Ace welcome back a few artists from Come Together but the majority of acts here have not been featured previously. Four of the songs are reprised from the previous volume and offer a really fascinating comparison as they are heard here in very different arrangements. While many familiar names are on board there are some who you might not expect to hear covering a Beatles song.