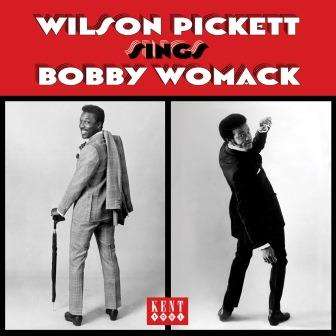 Between 1966 and 1968, soul great Wilson Pickett recorded no less than 17 songs written by a young, up-and-coming singer/songwriter with whom he had much in common stylistically. Bobby Womack's own time as a regular hit-maker was still a few years off and it was largely the popularity of Pickett's versions of several of his songs which set him on his way to soul superstardom.

See everything with Wilson Pickett (e.g. LP and CD)