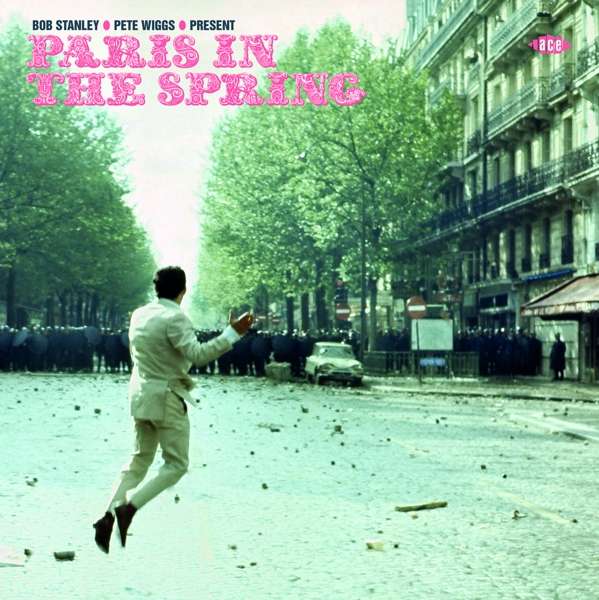 "Paris In The Spring" is a collection of the new music, put together by Saint Etienne's Bob Stanley and Pete Wiggs, that emerged from France between 1968 and the mid-70s, an extraordinary blend of several previously independent strains - French chanson and yé-yé, American jazz and funk, British chamber pop - shot through with the era's underlying mixture of optimism, uncertainty and darkness. This is the first collection of its kind, released on the 50th anniversary of the Paris uprising.

New bands like Triangle emerged, influenced by Soft Machine and Gong who became regulars on the Paris club scene. French library music from Janko Nilovic and film soundtracks (François De Roubaix, Karl-Heinz Schäfer) reflected the era's edginess. All are represented on "Paris In The Spring", making it a continental cousin to Stanley and Wiggs's hugely popular 2017 Ace compilation "English Weather".