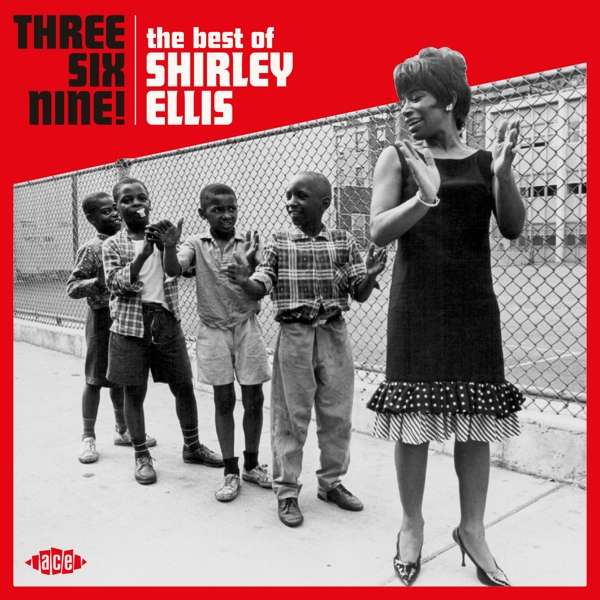 Recorded between 1963 and 1967, two dozen of the Nitty Gritty Girl's finest recordings for Congress and Columbia, many written by her mentor Lincoln Chase.

Includes Shirley's unforgettable signature hits 'The Nitty Gritty', 'The Name Game', 'The Clapping Song' and 'Soul Time' (all in stereo), many other great singles, and highlights from her "In Action" and "Sugar, Let's Shing-A-Ling: Soul Time With Shirley Ellis" albums.

THE BEST OF SHIRLEY ELLIS