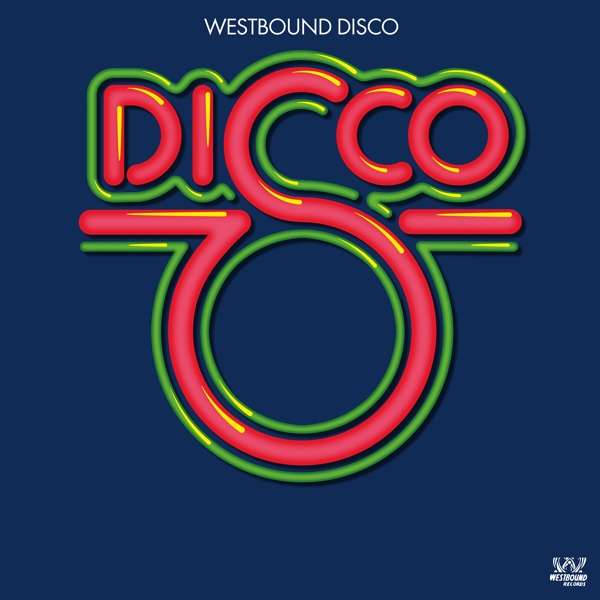 In the beginning disco was the sound of New York's underground clubs, and only those in the know understood what was happening. One of the key figures was Tom Moulton who virtually invented the extended disco mix. Detroit's Westbound Records saw that using Tom's skills could tailor their records to the dancefloor. "Westbound Disco" pays homage to this era.

Featuring striking sleeve art based on the range bags in which some of the 12" singles were originally housed and complete with in-depth notes, this is a must-have compilation.