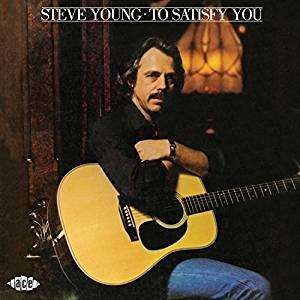 1981 album recorded for Rounder Records as part of the deal which also saw the label release the third and final version of his "Seven Bridges Road" album.

Between 1969 and 1978 Young released five critically acclaimed but commercially unsuccessful country-rock albums for a variety of labels. The early 80s saw him move away from country into a much more rock-orientated direction. The small group features the twin guitars of Mac Gayden and Jerry Shook, and there isn't a pedal steel to be heard.