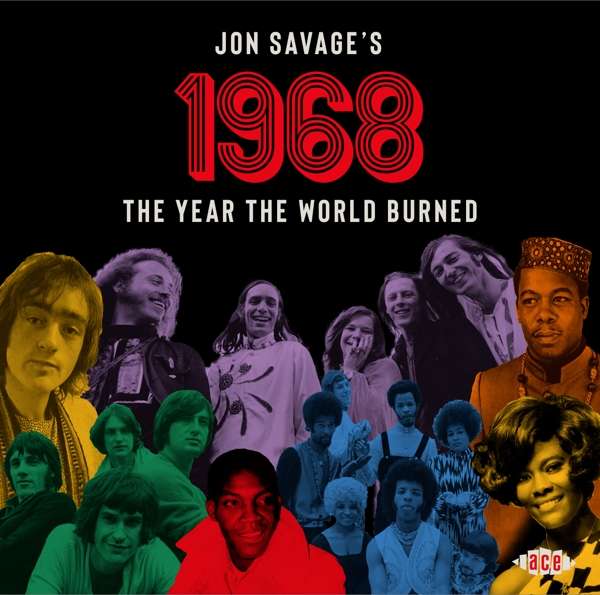 A genre-spanning 2CD mix of hit singles, slow burners and lost gems, including the first-ever official release of the preview pressing of 'Kick Out The Jams' by the MC5. The 45s that defined 1968 and crystallised author Jon Savage's memories of the year.

1968 began with business as usual in the pop charts, but the year would see convulsive political and social changes. This turmoil would be replicated in the music industry, where the effects of 1967 were seen in a proliferation of musical styles and social attitudes. The old days of a unified, central Top 40 were gone, and in its place came a new energy that transformed pop into rock, ska into rocksteady and early reggae, and soul into funk.

Jon's selections for this year oscillate between soul, funk, Americana, pop-psych and hard-edged rock. With the loss of pirate radio after March, he heard of many of these either by scouring the record bins in central London or picking up tips from the music and the underground press

THE YEAR THE WORLD BURNED