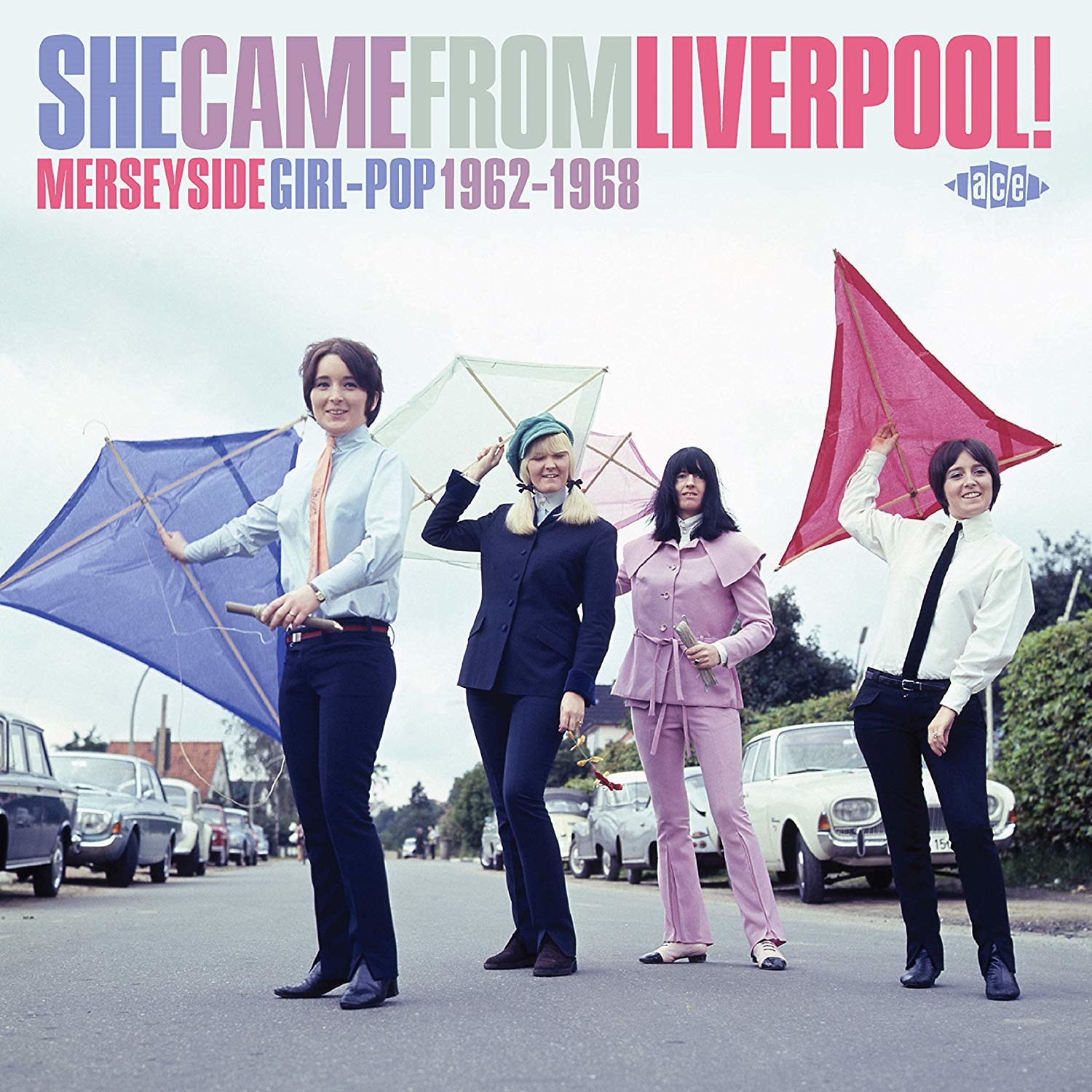 Over the last few years Ace has built up a series of prime British female pop releases, with individual collections drawn from four of the country's leading record companies of the 1960s: Decca, Pye, EMI and, most recently, Philips.

With this latest compilation, rather than spotlight a particular company, the focus is on a location: the music hotbed of Merseyside. While male beat groups ruled the Merseyside roost in the 60s, the area was also home to its fair share of female talent. To illustrate the point, here are 25 hand-picked girl-pop artefacts from thereabouts.

Along with a selection of proven fan favourites, the collection contains many lesser-known gems, among them new-to-CD tracks by the Three Bells, Nola York, Tiffany, Lyn Cornell, Cindy Cole and, not least, Samantha Jones, whose hitherto-unreleased-in-any-format 'I Don't Want To Be The One' was recorded with visiting American producer Teddy Randazzo.