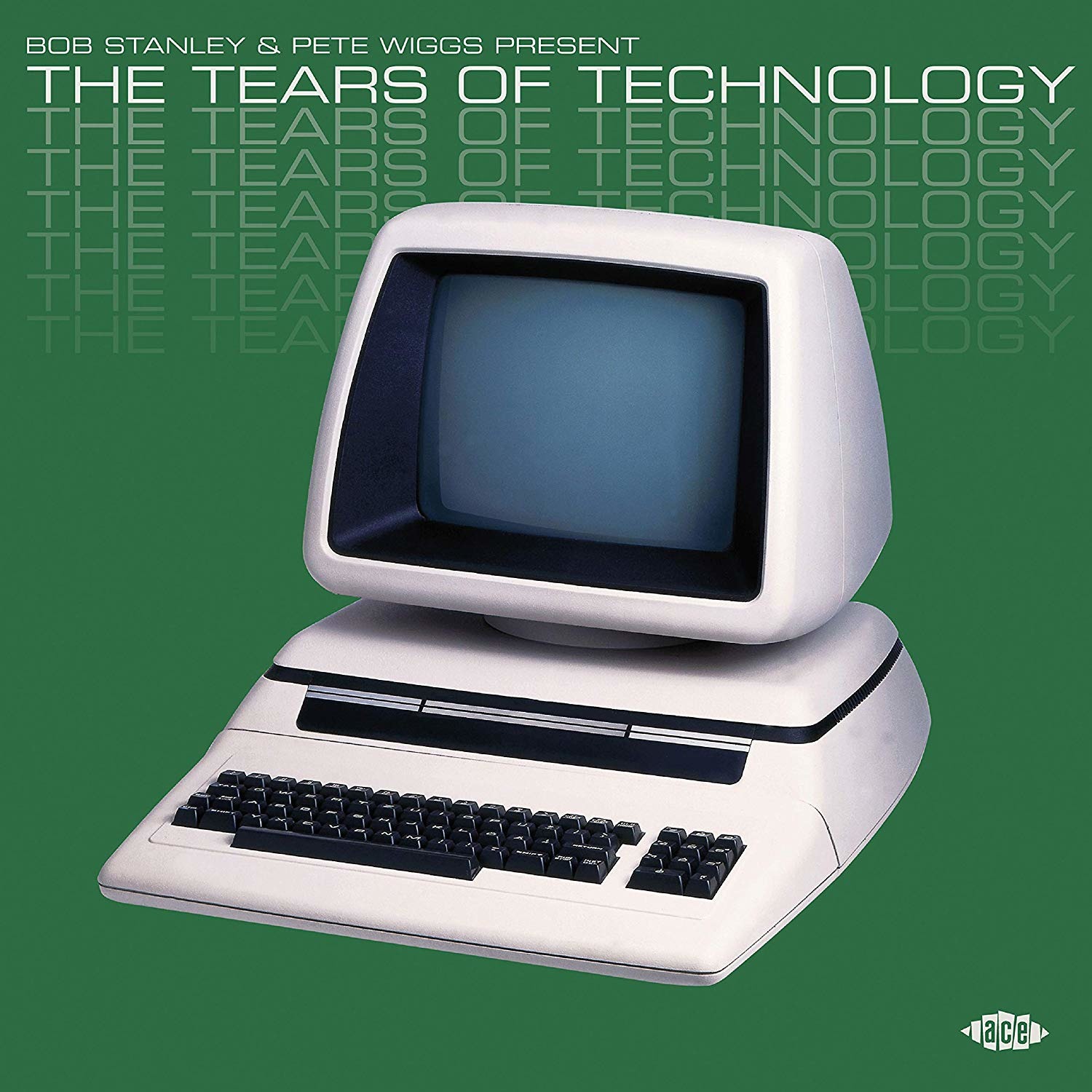 "The Tears Of Technology" celebrates an era of electronic melancholia, synthesized intimacies and insights - even Tomorrow's World didn't see that coming.

At the turn of the 80s, a new generation of musicians appeared who saw synthesisers not as dehumanizing machines but as musical instruments that could be coaxed into creating modern, beautiful and decidedly emotional music. It was almost as if the musicians were intentionally creating this music to prove the doubters wrong.

Compiled by Saint Etienne's Bob Stanley and Pete Wiggs, "The Tears Of Technology" celebrates this brief period when scruffy synth duos from the provinces broke through and took over British pop. Like mellotrons before them, synths could project a strange and deep emotion; listen to OMD's 'Sealand', or the Human League's 'WXJL Tonight', and it was clear that something in the wiring had an inherent melancholy.