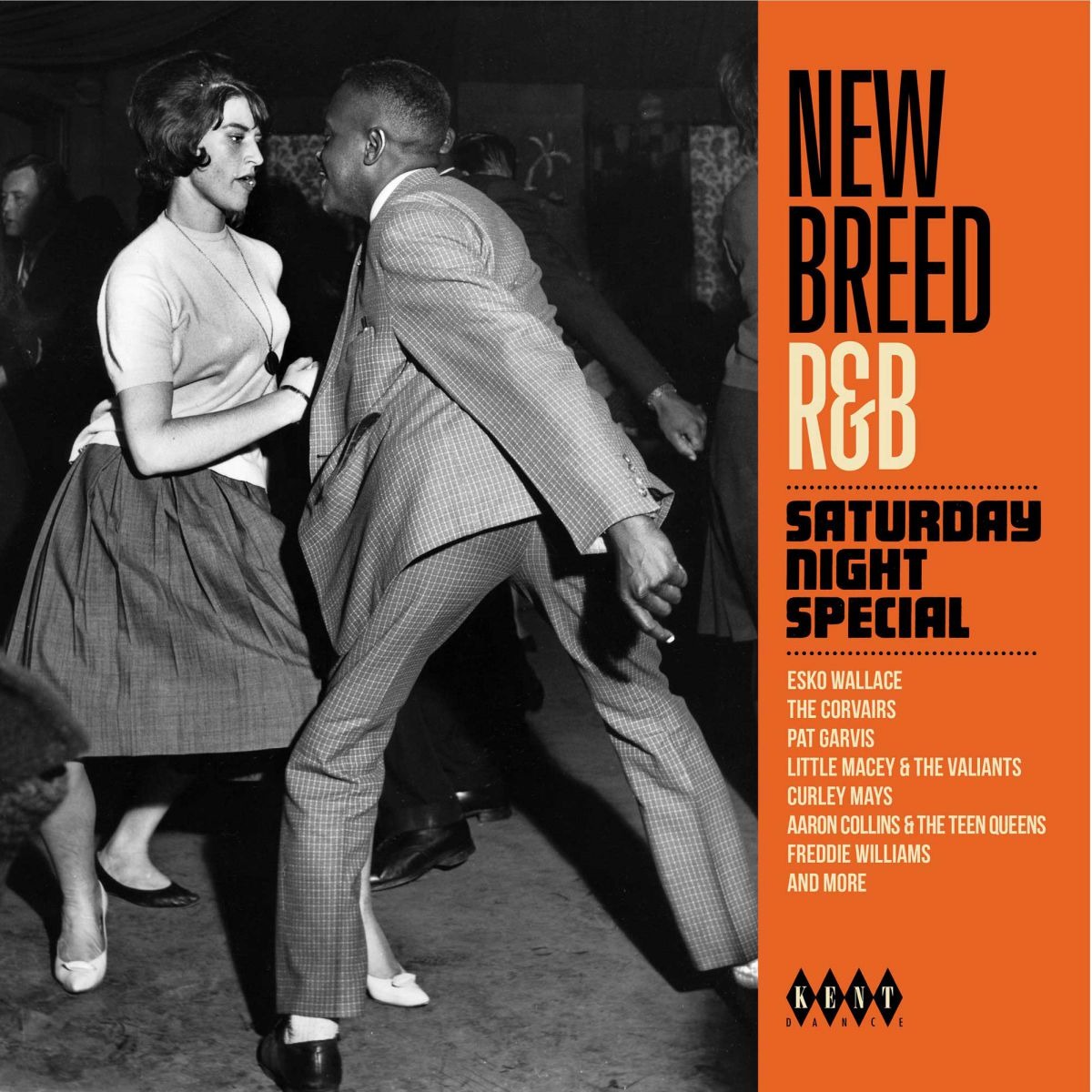 New Breed is back with a historical bang. The opening track and title inspiration is Aaron Collins & the Teen Queens' 'Every Saturday Night'. Its R&B pedigree is inestimable; Aaron was a member of the Flairs/Flares LA vocal group and wrote songs for Z. Z. Hill, Jackie Day, Cookie Jackson and others and, in 1972, Ray Charles recorded his 'Every Saturday Night' for ABC. The Modern tape vaults have given up this original 1966 R&B take of the song with both Aaron and his sisters, the Teen Queens, performing at their best. All the more remarkable as the girls had not recorded since 1962 and it was to be their last session, both dying tragically a few years later.

Compilation and notes by Ady Croasdell