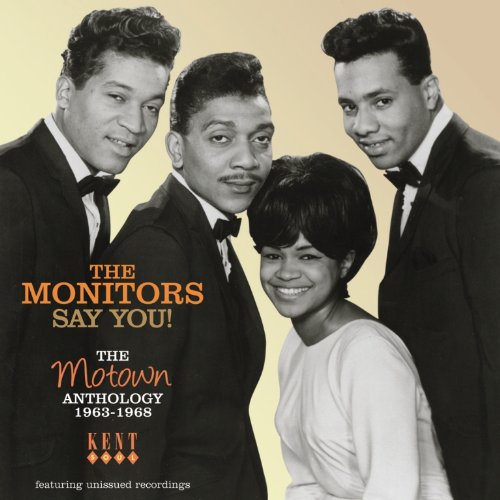 You have to feel for those artists that didn't get the breaks at Motown. Most that didn't were every bit as good as those that did. Their lack of success was the result of being some way down a pecking order dominated by acts such as the Temptations, Four Tops and Supremes. Even the second wave of higher profile acts had to battle to be heard above the big noise made by the hits of those groups. With hindsight, the Monitors hardly stood a chance