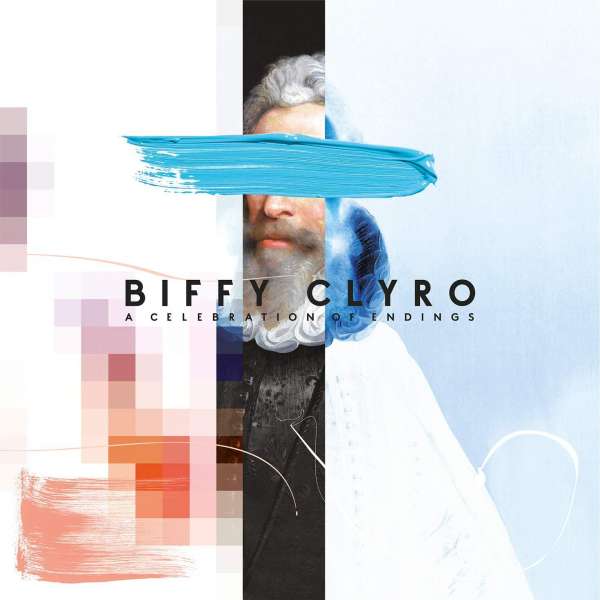 A Celebration Of Endings Limited edition

A Celebration Of Endings Limited edition

Biffy Clyro made an instant impact with 'Instant History'. Blending their explosive attack with apocalyptic synths and bombastic beats, the track was premiered as Annie Mac's Hottest Record in the World and was added straight to Radio 1's B-list. It also went straight to the A-list at Absolute, Radio X and Virgin.

Now Biffy Clyro can announce that their eagerly anticipated new album 'A Celebration of Endings' will be released on May 15th 2020. It follows the band's previous two studio albums - 'Ellipsis' (2016) and 'Opposites' (2013) - both of which went straight to #1 on the Official Albums Chart.

The band's approach to opus eight was simple. Keep things fresh and maintain the wide-eyed wonder of what they do. Surprise themselves and each other. Push things to their furthest extremes. Their first building block in embracing the new was to turn to an old friend. In came Rich Costey, producer of 'Ellipsis'.