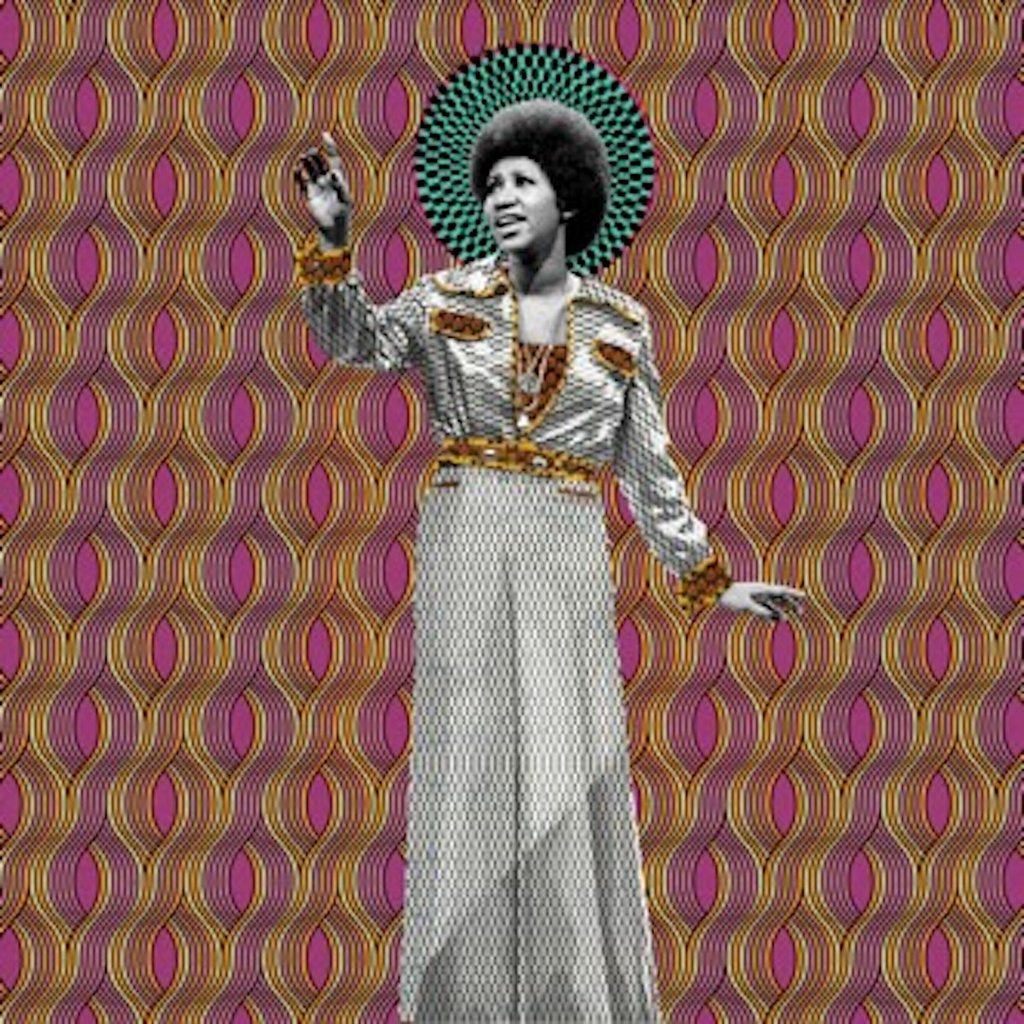 To say that Aretha Franklin was one of the greatest American artists of all time is an understatement. Her multi-octave voice moved millions around the world during an unrivalled career that spanned six decades and garnered the singer-songwriter every achievement and honour imaginable. Her reign as the Queen of Soul will play out across four discs on a new boxed set from Rhino that is the first to span her entire career, including songs from every label she recorded with.

Among this collection's 81 newly remastered tracks, 19 are making their debut, including alternate versions of classic hits, demos, rarities, and live tracks, like her stunning performance of "(You Make Me Feel) Like A Natural Woman" at The 38th Annual Kennedy Center Honors in 2015. To put Franklin's life and career into perspective, the collection is accompanied by liner notes written by Rochelle Riley, author and director of arts and culture for the City of Detroit, and David Nathan, Soulmusic.com founder and historian who interviewed Franklin more times than any other living writer. The collection also features stunning artwork by celebrated artist Makeba KEEBS Rainey, who provides her signature style to a classic portrait of the Queen of Soul by renowned photographer Neal Preston.

Even for long-time fans, ARETHA delivers plenty of surprises. Prime examples are the numerous unreleased work tapes and demos for hits like "Angel," "Until You Come Back To Me" and "Brand New Me." The set also features the debut of several television appearances, including duets with Tom Jones ("It's Not Unusual/See Saw"), Smokey Robinson ("Ooo Baby Baby") and Dionne Warwick ("I Say A Little Prayer.") Finally, the collection rounds up rarities like her cover of Donny Hathaway's "Someday We'll All Be Free" from the Malcom X soundtrack and her jaw-dropping live performance of "Nessun Dorma."