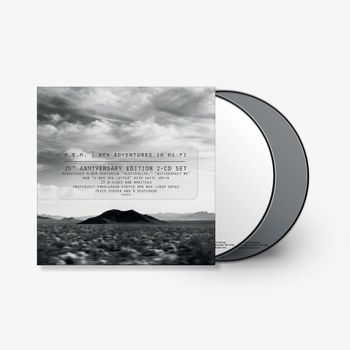 The 2-CD offers the remastered album along with B-sides and rarities, an exclusive 24 x 24 poster and four collectible postcards, as well as a booklet featuring new liner notes and archival photos.