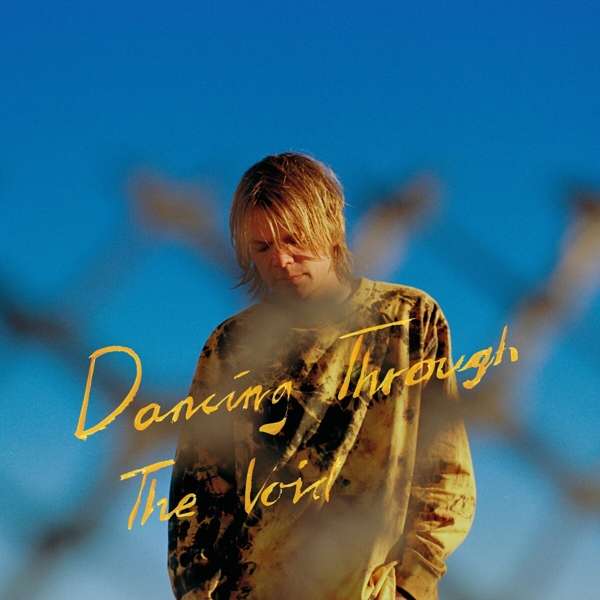 Dancing Through the Void

Dancing Through the Void

With diverse influences and through arty and anthemic indie pop, School of X (aka Rasmus Littauer) leads by example and shows how to act when the world as you know it disappears. School of X's sophomore album is an embrace of lifes constant change, and artist's statement of pop mastery - it's not until you embrace change that you can go Dancing Through The Void.

Aside from his solo work, Rasmus Littauer has made a name for himself over the past decade working with artists such as Liss, MØ, Clairo and Deb Never. Previous School of X songs have featured Spencer Zahn (Half Waif, Empress Of), Ana Perrote (Hinds), Lord Siva and Soleima.

Since 'Faded. Dream.', his 2017 debut EP, he has been making waves in the Danish scene, and turning heads internationally.

More by School of X

More offers: School of X - Dancing Through The Void

See everything with School of X (e.g. LP and CD)