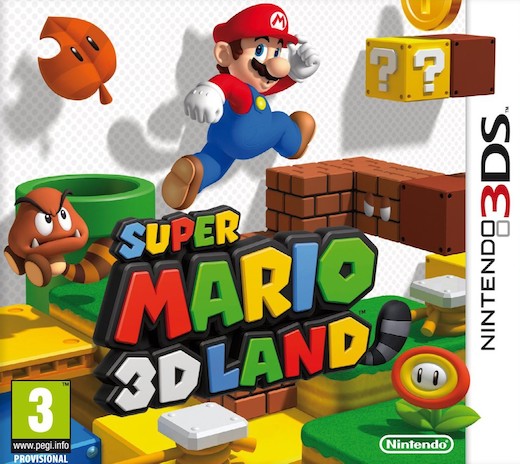 Mario veterans will have played a 3D Mario game before, but not like this!

Super Mario sees Mario travel into a 3D world where, for the first time,

you can see the depth of the land, rather than a rendered 3D game where

depth perception can be tricky!

Pulling from Mario games of yesteryear, Super Mario exclusively for the

make a return such as the Tanooki tail, giving Mario the ability to hover,

See everything with Spil-nintendo 3DS (e.g. 3DS, DS and N/A)