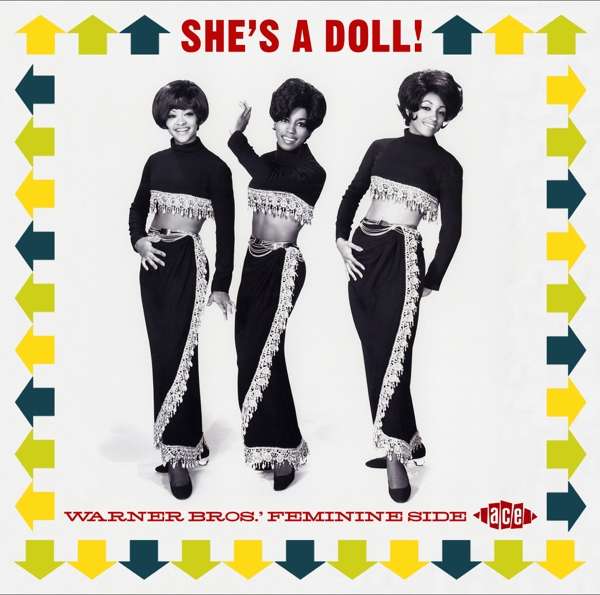 This new addition to the Ace Records catalogue comprises polished soul, pop gems and more from the female roster of 1960s Warner Bros and the company's Loma subsidiary.

The collection opens with 'Contact' by the Three Degrees, a slice of cool Philly soul issued as the glamorous trio's one-off single for Warner Bros in 1968, and closes with Lorraine Ellison's 'In My Tomorrows' from the same year, one of the many fine records she made under the auspices of producer Jerry Ragovoy.

The remaining 22 tracks were recorded between 1962 and 1967 and include first-time-on-CD selections from artists such as Barbara Jackson, the Royalettes, the Socialites, Bonnie, Cathy Carroll, the Cinders, Barbara English, Gloria Scott and Joyce Alexander. Better yet is Ramona King's recording of the song 'Chico's Girl', which is previously unissued, full-stop.