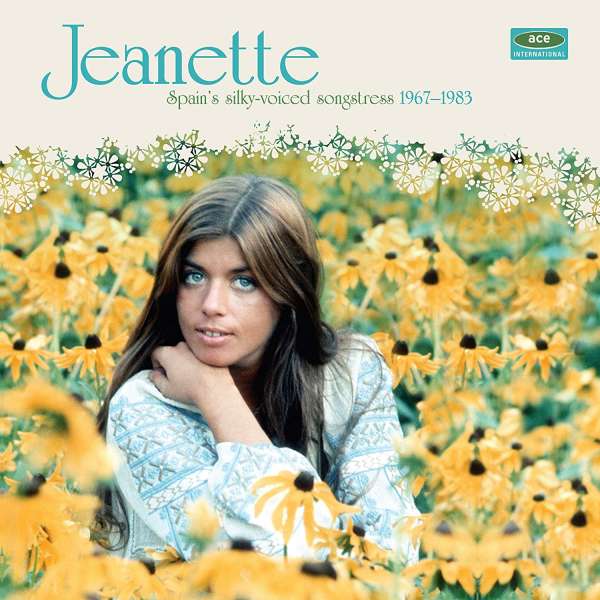 Softness was not a common feature of mid-century Spanish pop. Even in their ballads, Spain's top singers such as Rocio Durcal, Massiel, Encarnita Polo, Marisol and Karina favoured a fiery vocal style that fluctuated between deep and shrill. Jeanette wasn't Spanish by birth; she was born in London in 1951 and spent her early years in Chicago and Los Angeles. But it was only a few years after moving to Barcelona that she scored a #1 record with her band Pic-Nic, establishing a firm footing in the Spanish music world that would span three decades.