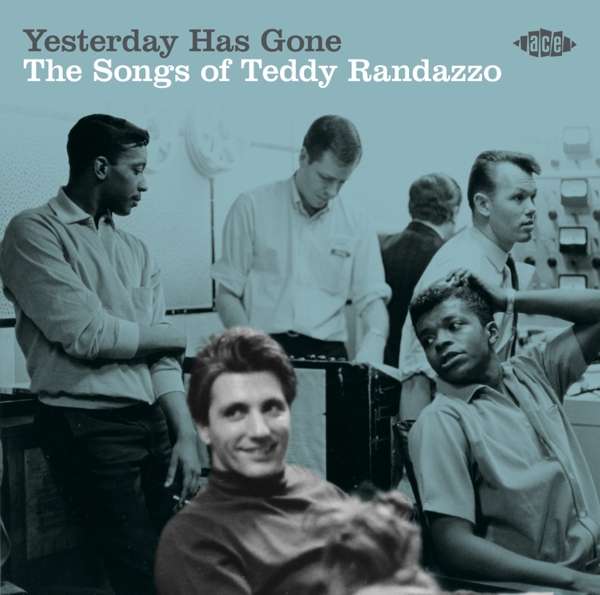 Having paid his dues as a recording artist in the 50s and early 60s, by 1964 Randazzo had turned his focus to writing for others. With sumptuously produced classics such as 'Goin' Out Of My Head', 'I'm On The Outside (Looking In)', 'It's Gonna Take A Miracle' and 'Hurt So Bad' to his name, few would disagree that he became one of the finest American songwriters of his time.

The definitive recordings of Randazzo's songs are invariably the ones he himself produced, and it's significant that he did so on most of the tracks here. The few exceptions include three superb covers of songs from the Little Anthony & the Imperials catalogue and 'Buttercup Days' by the Kane Triplets, a delicious piece of sunshine pop.

Spanning 1964 to 1979, this collection features 25 of his best compositions, performed by Little Anthony & the Imperials, the Royalettes and Derek Martin - the artists with whom he worked most prolifically - and top-tier names such as Frank Sinatra, Dionne Warwick, Esther Phillips, Timi Yuro, Billy Fury and Mel Tormé.

THE SONGS OF TEDDY RANDAZZO