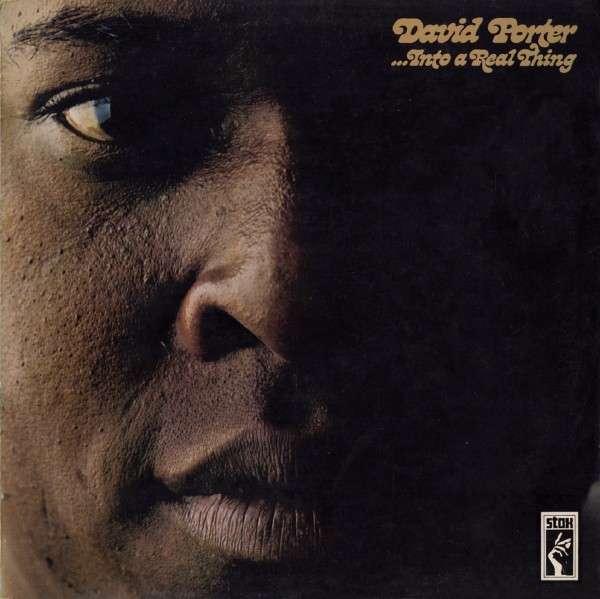 Into A Real Thing... And More

Into A Real Thing... And More

In the early 70s Stax singer-songwriter-producer David Porter followed in the footsteps of Isaac Hayes, his former collaborator, with four albums for the Enterprise subsidiary: full of similarly elongated arrangements, elaborate instrumentation and supremely soulful vocals. Into A Real Thing is the follow-up to Porter's early 1970 album Gritty, Groovy And Gettin It, already available on Stax. Porter, with a new writing partner, Ronnie Williams, worked on this album in Muscle Shoals to create a similarly soulful set, but with a higher number of original songs than its predecessor. One standout track which wasn't their own is the radical revision of the McCoys mid-60s smash Hang On Sloopy. Released without a single to promote it, the album still found its way into the Top 10 of the R&B album chart in 1970, and featured on the Bubbling Under Hot 100 Pop albums. It still stands up well and its reissue augmented by three originally unissued bonus tracks will be acclaimed by Memphis soul aficionados everywhere.