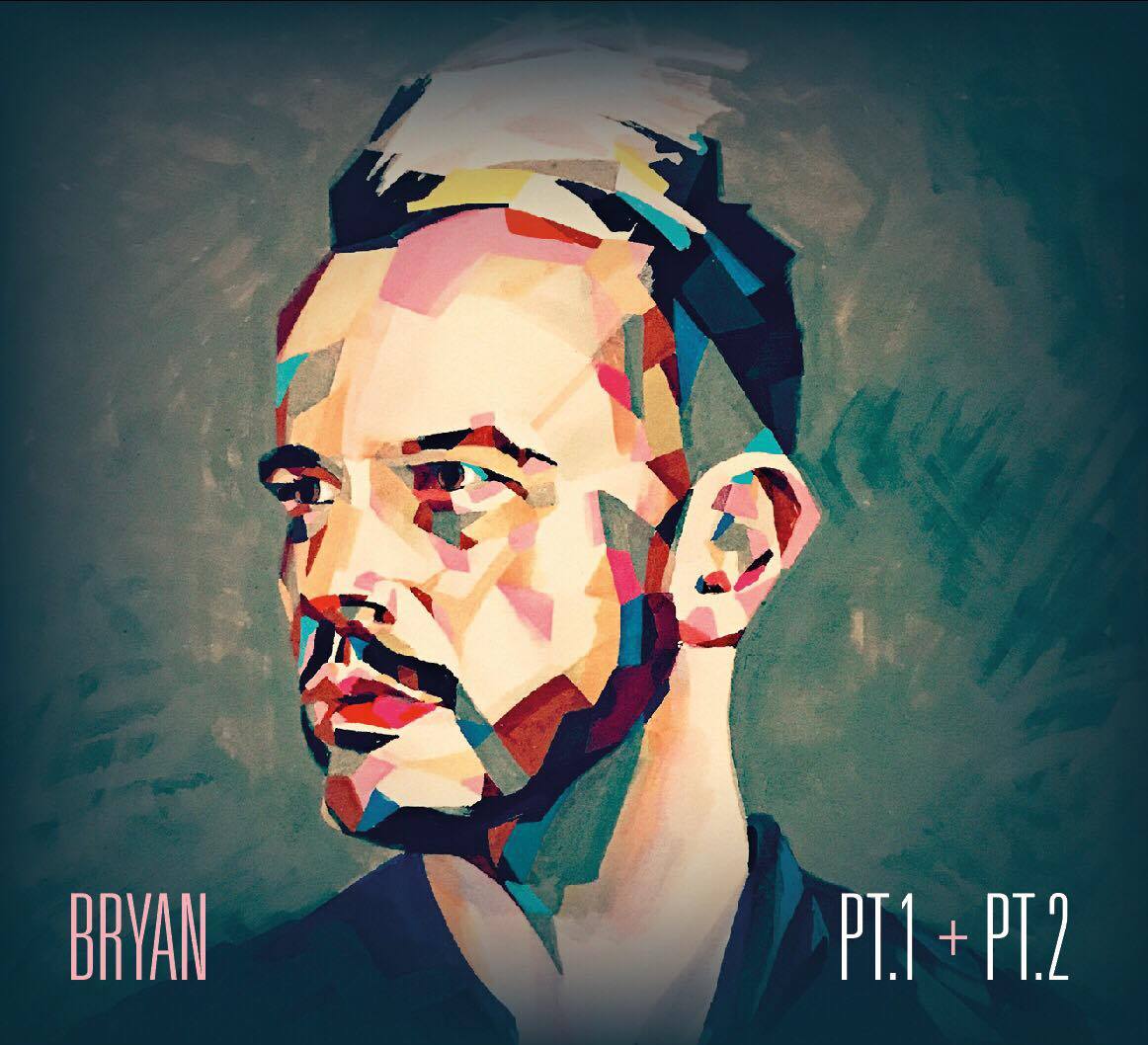 'As I was singing along, passing joyful messages about happy love, joie de vivre and a fruitful career, the opposite feelings gradually stole upon me, explains Bryan about the genesis of his new, darker and more profound EPs, Pt. 1+ 2.

The 39-year-old singer soon learned that there is a yin-yang quality to all big emotions inside him; that love is not always rosy even though everything is going well. One thing balances the other, and music provides an equilibrium in his life. Consequently, the new EP features six songs about the bleak aspects of love: The struggle, the pain, the reliance, the longing, the lust and the sorrow.

Having finished the master for the EP, Bryan didnt really feel that the songs had been brought to their fullest, so he decided to start work on a Part 2. So, 1½ months after the release of the Part 1, he released the new EP containing the same 8 tracks but in alternative versions. Joining Bryan on the second part of the new musical chapter are great artists like Danish rapper U$O and great singers such as Sabrina (Guldpigen), Freya (Yellow Ladybird) and Chinese popstar Jeno Liu.

Not least, the EP features two cool remixes. Both by upcoming Danish DJs. Trauzers was asked to remix the single Tell It To My Body and Shoot Me Down was uploaded for all remixers around the world to give their bid on the most dirty remix for the second EP. A lot of amazing remixes were sent, and the one chosen was by young Danish DJ DRISS for whom this is his first release.

This physical copy is an exclusive piece of merchandise. Its only sold at iMusic and by Bryan himself at concerts. Always autographed and with a special fold-out poster with lyrics, thoughts and photos from the project.

See everything with Bryan Rice (e.g. CD and Paperback Bog)