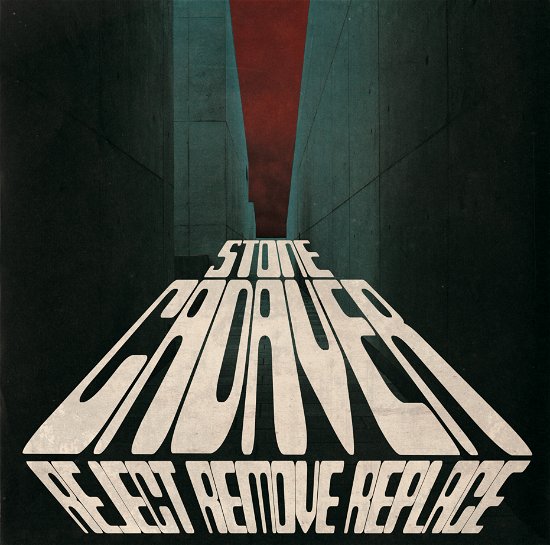 "(...) undoubtedly (...) one of my favorite pieces of local vinyl released this year." - Sound Of Aarhus

"The trio is actually one of the few bands in the genre that really fascinates me at the moment" - Metal-revolution.com

"(...) Stone Cadaver and their Reject Remove Replace are a highly recommended option" - The Headbanging Moose

The album was, for all intents and purposes, recorded live in the studio and crystalizes the band's heavy and dirty 70s inspired sound.

Songs such as "Hands Of Death", "Sscum" and the instrumental "Ruins In The Sand" testify to a heightened focus on the interplay between tempo changes and groovy riffing, elements which have played a major role in the bands music from the onset.

The album comprises the band's most focused material to date and can best be described as a bubbling magic potion brewed from catchy, distorted up tempo riffs with a few pinches of doomy grooves.

"We tried", explains singer and guitarist Anders B. Nielsen, "to create an album like in the old days. You know, one that you'll want to listen to from beginning to end. In this regard, you could call it a concept album, the concept being a unified, musical whole."