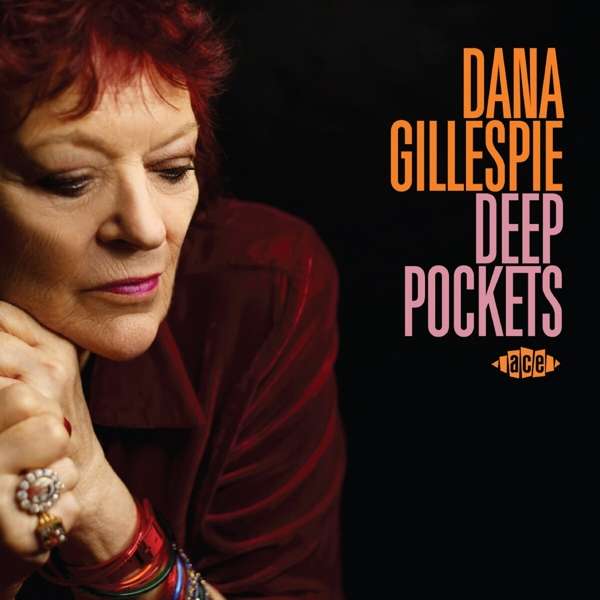 Dana Gillespie's affair with the blues shows not the slightest sign of flagging. Who could have predicted it would be in her sixth decade of music-making that she'd be creating her finest work? So far, 2021 has been a banner year for the 72-year-old personality. It began with the publication of her memoir, Weren't Born A Man. This was followed by a successful YouTube reboot of her popular radio show, Globetrotting With Gillespie. The memoir, co-written with David Shasha, is a full account of Dana's remarkable life, from her folk singles on Pye Records and her late 60s albums for Decca to her pivotal role in the original London cast of Jesus Christ Superstar and her memorable explosion onto the glam scene as part of the Bowie/DeFries/MainMan/RCA empire, her side-sojourns in film, and her long-lasting union with Ace Records as one of the UK's leading blues artists.