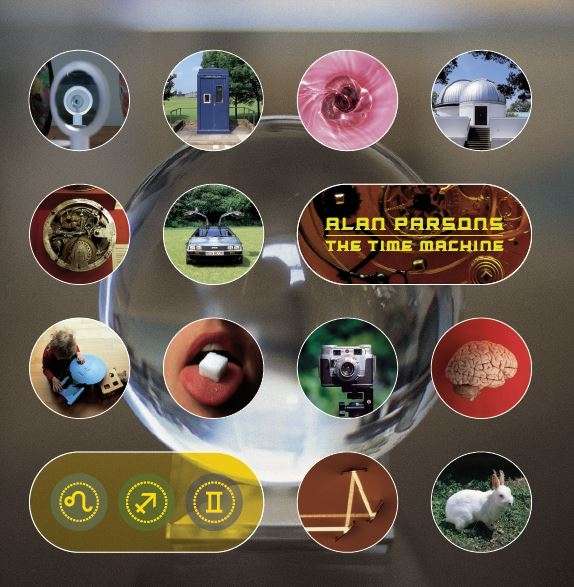 Sounding like a combination of the Alan Parsons Project of the 70s with a dash of Pink Floyd, "The Time Machine" is an aural experience sure to please fans of Parsons, New Age and Electronica. The album opens with the instrumental "The Time Machine (Part 1)", written by Cockney Rebel drummer/composer Stuart Elliott (later Al Stewart and Kate Bush a.o.), which resembles the way the Project's album used to open. There's the mellow song "Out Of The Blue," with lead vocals by Tony Hadley of Spandau Ballet. "Ignorance Is Bliss" is one of the most beautiful songs with vocals from former Zombies lead-singer Colin Blunstone. Alan Parsons again uses the concept album formula successful with "Time Machine".